Upcoming walks this year are as follows:

Good Will Walk (#GWW) is an annual fund raising walk that brings all races together walking as One while feeding those in need, also known as the #WalkToFeed with our campaign slogan "Seiring Sejalan Untuk Tabung Makanan Malaysia" which is co-organised by UNITED SIKHS , which is a UN affiliated Non-Governmental Organization that specializes in:

It has several chapters around the world including Malaysia.

#GWW is also co-organised by the Malaysia Foodbank Organization, a NGO that aims to provide food and support to individuals, homes and organization that require assistance, irrespective of race, religion, caste, creed and nationality.

To this date there have been 4 Main Annual Good Will Walks held since its inception in 2014.

GWW2014 - In May 2014, We walked from Silat Road Gurdwara in the South of Singapore all the way to Gurdwara Sahib Melaka in conjunction with the annual memorial of a great saint Sant Baba Sohan Singh who fed Guru Ka Langgar, Community Kitchen to all races during the Second World War from 1941 to 1945 in Gurdwara Sahib Melaka. We walked 300 km in 6 and a half days - Raising approximately RM 20,000 in cash and kind for the Gurpuri Childrens Home and the UNITED SIKHS Kashmir Flood Mission.

GWW2015 - From 19 April 2015 - 23 May 2015, 15 walkers joined by thousands along the way took 34 days to walk more than 789 km from the northern most point of Peninsular Malaysia - Wang Kelian, Perlis  all the way to Historic Melaka raising more than RM 130,000 which fed almost one thousand homeless people for a year every Friday in the center of Kuala Lumpur via a soup kitchen called Nanak's Kitchen.

GWW2016 - The iconic Good Will Walk in 2016 became a series of weekend mini walk held all over  Malaysia. Where we discovered more people could walk with us on the weekends in turn helping us raise more funds without having to walk massively long distances. This was also the first time in our GWW history that a full government minister, YB Dato' Seri Liow Tiong Lai the MP of Bentong, MCA President, Cabinet Minister and Minister of Transportation of Malaysia walked with us in the GWW Bentong. The series of mini walks starting in Kuantan moving on to Bentong, Klang Valley, Petaling Jaya, Shah Alam, Setia Alam,Klang and eventually culminating in the 100km direct six day walk from Mantin to Melaka with immense support of Gurdwara Sahib Tampin congregation allowed us to raise a total of more than RM 70,000 with more than 800 people walking with us in total.

and even in different parts of the world championing different issues close to our supporters hearts. The Good Will Walk brand has grown over the years and has meta-morphed into a single event that traverse's different denominations within a region and still manages to pull support based on the projects and missions the organizing NGO's are spearheading. To date the many Good Will Walks, the many humanitarian aid missions like Kelantan Flood Relief, Myanmar Flood Relief, Kashmir Flood Relief, Nepal Earthquake, Peshawar Earthquake Relief and the many individual cases that we deal with hands on, in Malaysia has managed to raise close to half a million ringgit for these various causes, which is only possible due to the unwavering support of the Malaysian community at large!

Good Will Walk, where the 'Good Will Walk' is an exciting event that many business's and other NGO's want to be a part of simply due to its power to pull a huge and diverse range of people to its walk. So what are you waiting for? COME JOIN US NOW!

Unite to Fund & Feed the Ones in Need. Your contribution feeds more than 1000 homeless people in KL weekly and the Orang Asli in need 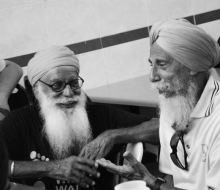 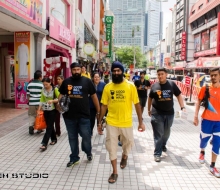 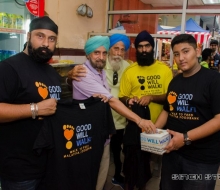 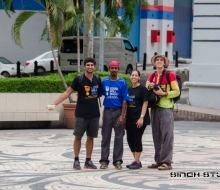 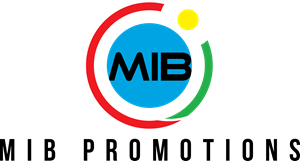 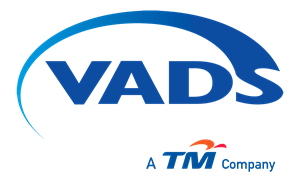 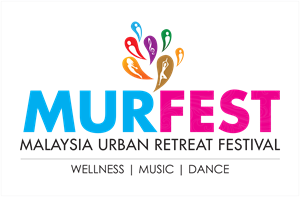 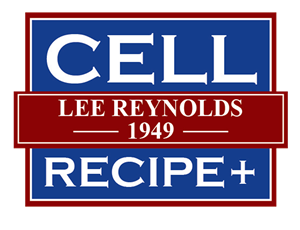 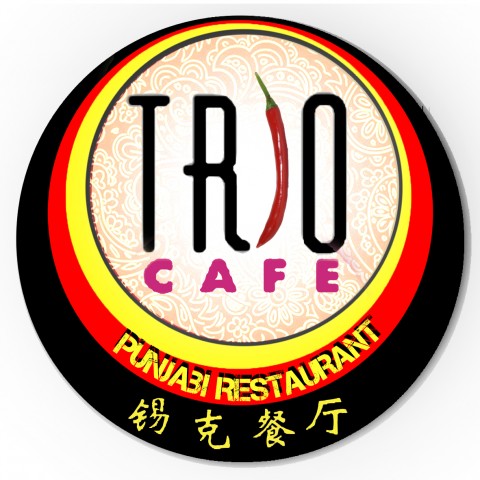 After 4 year of walking, we finally have our own app to register and donate in own community network.